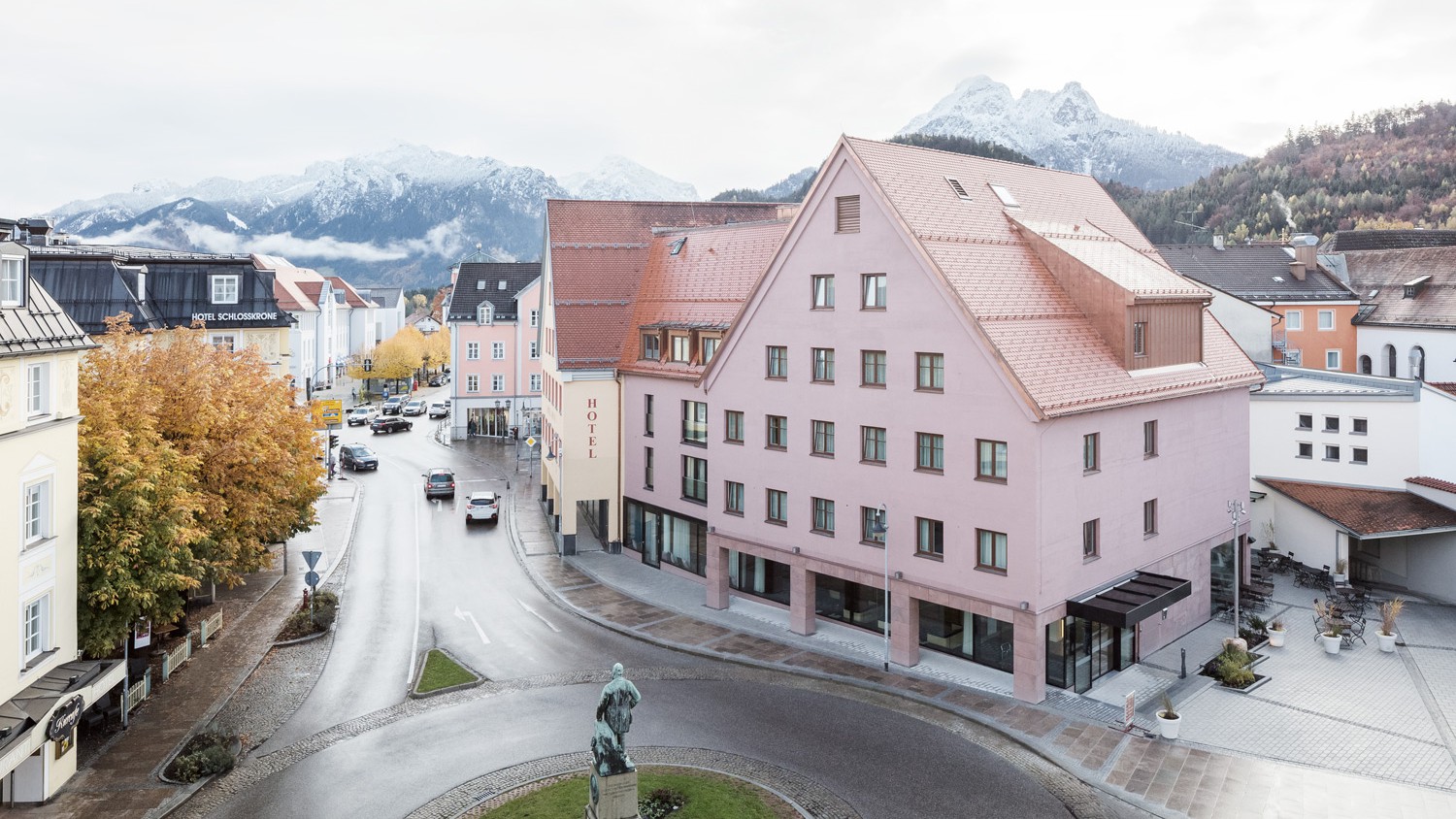 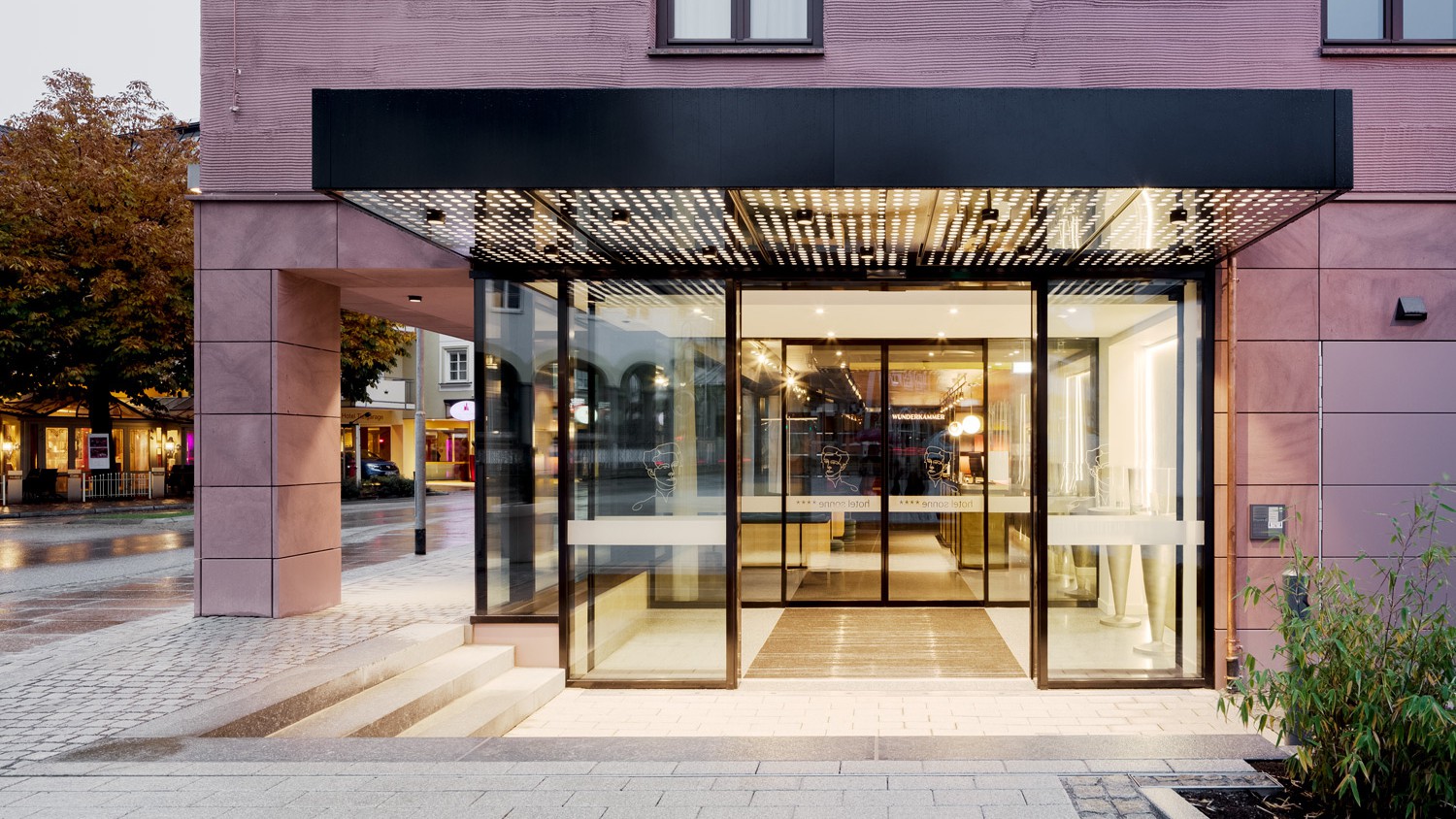 Where did King Ludwig the second stay preferably to recover from his state affairs? Much preferred in the Königswinkel region in the Allgäu and also with pleasure in Füssen. In the heart of Füssen is the themed Hotel ‘Hotel Sonne’, which we rebuilt and expanded on behalf of the hotelier family Hanauer. Rooms and Interior design are dedicated to the life of King Ludwig II and his closest confidents. The Bavarian king and technology freak would have liked them extremely well, as history is now mixed with hotel industry 4.0. 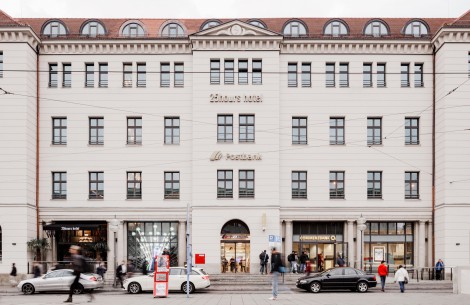 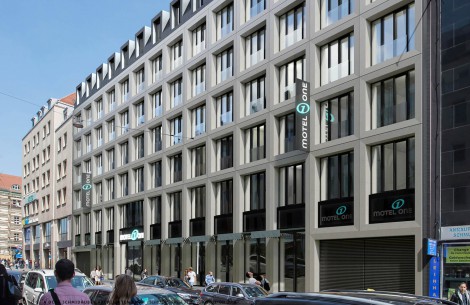